Gallbladder – medications and other means of medical care 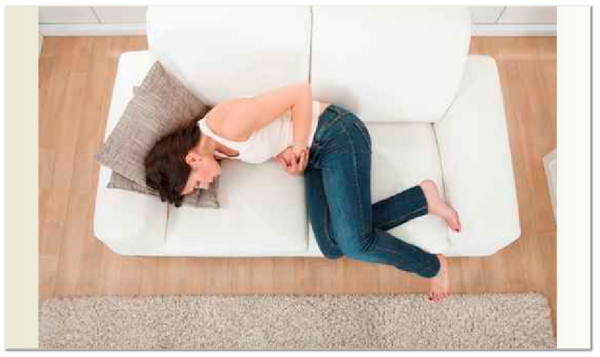 With the help of the simple ultrasound examination, a physician can detect concrements in the gallbladder with accuracy of more than 95%; on the screen, he/she sees small pebbles that consist of hardened bile. Depending on the composition, they are designated, for example, as cholesterol or pigmented stones. They are yellowish in color, can reach the size of cherries and more than 70 percent consist of cholesterol. Approximately 20 percent of gallstones are so-called pigmented stones. They consist of an internal cholesterol core, around which a bile-yellow pigment is deposited. Most of these stones are the size of a grain of sand; however, they arise in a large number. In about 10 percent of patients, cholesterol and pigmented stones are not well known over time. Gallstones, which are detected by chance and do not cause any symptoms, do not need to be treated. 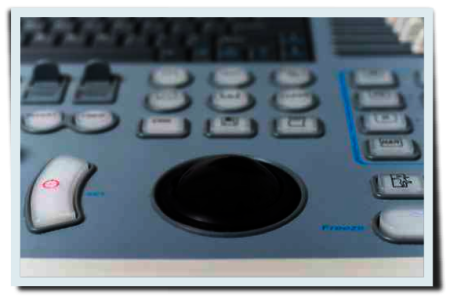 If a stone begins to move

However, if there are pains in the epigastric region with possible irradiation in the back or the right shoulder, it is necessary to act: after all, in patients with one of similar symptoms accompanied by cholelithiasis – doctors call it also symptomatic cholelithiasis – there is observed the risk of complications caused by gallstones.

To alleviate biliary colic, the therapist gives painkillers and antispasmodics. To relieve the gallbladder, patients should not take any food for at least 24 hours. If necessary, nutrients and liquid can be injected through the blood. After that, patients should stop consuming fatty and fried food for a few days. The therapist treats bacterial inflammation with antibiotics.

Dissolution of gallstones with the help of medications is also one of the alternatives, but the effect of such treatment is not long-term. For therapy, bile acid derivatives are used in the form of capsules. At best, these medications help to dissolve the existing cholesterol stones. However, since the treatment lasts a long time, namely from six to 24 months, and besides promises relatively much, and the effect is small, this therapy is used only in rare cases.

The cause of gallstones is largely unknown. Moreover, very often patients do not know about such “roommates”, as they behave peacefully and silently, often for many years and, as they say, for several lives.

BUT: They can also lead to significant inflammation of the gallbladder... with strong, crampy pains. They often begin suddenly, like a bolt from the blue, and arise because of the efforts of the muscles of the bile ducts to somehow remove the stones. Then, under certain conditions, there can be a danger. After all, in some cases, and this is really a dangerous complication, such “drifting” stones of the gallbladder lead to inflammation of the pancreas (pancreatitis) due to blockage of the excretory duct of the pancreas. If this happens or there is a threat of such development of events, it is time for the operation. The best treatment with the most persistent effect is the surgical removal of the gallbladder along with gallstones. After all, if you only remove stones, then in the future, the formation of new stones, and this vicious circle will begin again.

Typical symptoms include a feeling of heaviness in the abdomen, nausea and pain in the epigastric region. The symptoms often appear after eating fatty foods, but partially and regardless of this. In women, the risk of gallstone disease is elevated. There is a theory that the occurrence of the disease may be facilitated by the female sex hormone, estrogen. Other risk factors: overweight and age over 40 years. A significant role can also be played by genes. If the family already had cases of cholelithiasis, then the offspring has the increased risk of gallstones. In addition, with the occurrence of gallstones, there is an obvious relationship between diabetes mellitus, cirrhosis, reduced thyroid function, parathyroid hyperfunction and chronic inflammatory bowel diseases. If you have one of these problems, then during the next preventive examination, you should conduct the ultrasound examination of your gallbladder.

The Clinic for Visceral Surgery of the City Clinical Hospital in Solingen is one of the best in Europe, where the gallbladder disease is diagnosed and successfully treated. Contact us for free advice or second opinion.

We have English speaking staff.