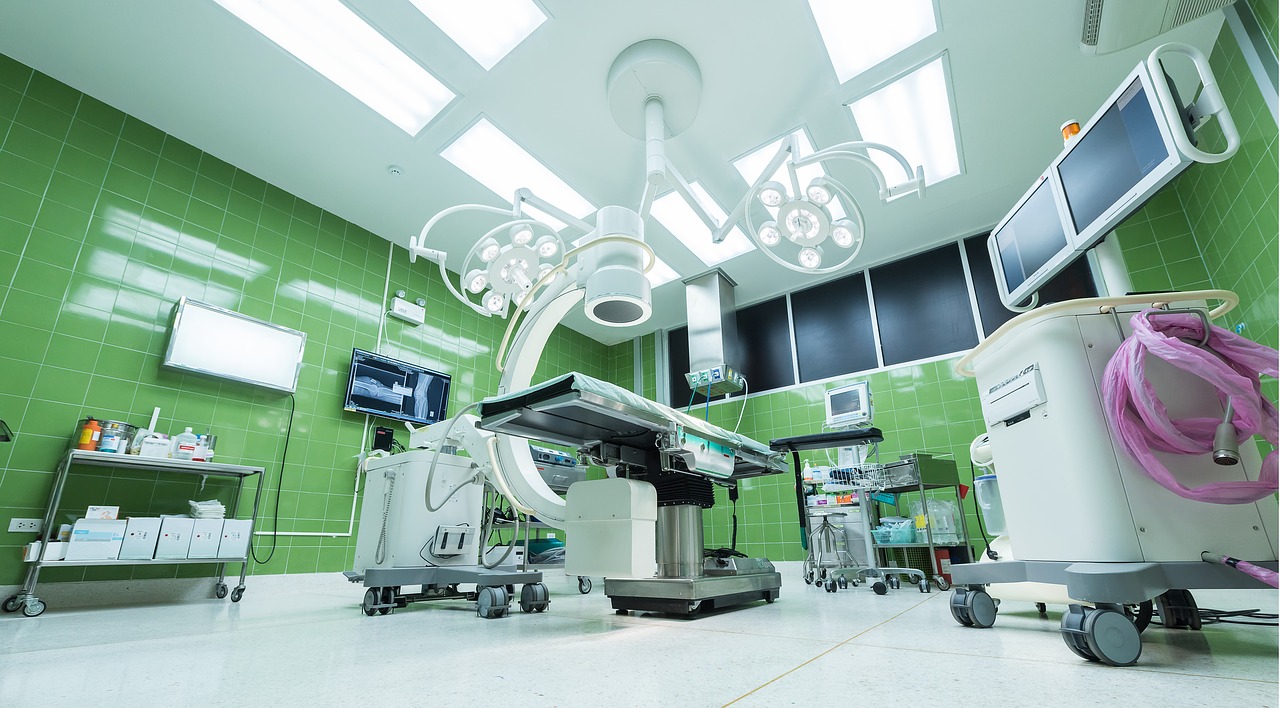 Brain tumors include numerous benign and malignant tumors in the brain. What are the symptoms they cause, how is the treatment of brain tumors treated?

What are brain tumors?

There are more than 100 different primary brain tumors. They are classified according to the type of cells from which they are composed, also according to the type of tissue of origin. Most often, brain tumors come from various supporting cells – the so-called glial cells. Such tumors, called gliomas, include astrocytomas, oligodendrogliomas and ependymomas. Glioblastoma is a malignant form of astrocytoma. Ependymomas are tumors arising from the inner lining of the ventricles of the brain. Further, there are tumors arising from the meninges of the meningiomas. In addition, there are tumors of the pituitary and brain nerves (neurinomas). Lymphomas of the central nervous system are formed from certain white cells, lymphocytes. Some brain tumors occur in childhood, others – more often at a later age.

Two-thirds of all brain tumors are benign, about one-third are malignant. To frequent brain tumors in adulthood include, among others, adenoma of the pituitary and meningioma, to malignant – glioblastoma. Benign astrocytoma is the most common tumor in childhood. Also in children, a medulloblastoma, a tumor that affects the cerebellum, is quite common.

Genetic/hereditary causes: There are some rare hereditary diseases, for example, neurofibromatosis (Recklinghausen's disease), in which brain tumors occur at a higher frequency.

Certain methods of treatment – such as radiotherapy – for example, in the treatment of leukemia in childhood, can increase the risk of malignant tumors.

The following factors are defined as risk factors for brain tumors:

Certain visualization methods: Computed tomography (CT) in childhood slightly increases the risk of further development of the brain tumor. According to the data available to date, other imaging methods, which use ionizing radiation, do not cause a clear increased risk.

Whether substances that pollute the environment or electromagnetic waves, such as those used in telephone or cellular communication, play a role in the development of brain tumors has not yet been established and is not excluded.

Symptoms caused by a brain tumor are diverse and depend on the exact location of the tumor. Most complaints are more likely to be nonspecific. These include:

- New headaches, especially at night and in the morning

- Disturbance of consciousness up to a coma

Symptoms such as headaches and nausea occur mainly in such non-dangerous diseases as colds, flu, migraines, and do not necessarily indicate a tumor. Symptoms of extreme intensity, prolonged duration and progressive symptoms; for example, anyone who has an epileptic seizure after the age of 20 must first of all consult a physician with relevant experience.

There are no specific methods for early diagnosis of brain tumors.

You should see a doctor if you have the following symptoms for early detection and timely treatment of a brain tumor or other neurological disease:

- Dizziness or loss of consciousness

- Impaired sensations, for example, in the hands or on the face

In addition, if you notice these symptoms from another person – for example, your child – you should go with him to the doctor. This also applies to such cases, if you find that a person suddenly began to behave differently, for example, he began to withdraw more and more.

If there is a suspicion of swelling, the doctor conducts a thorough clinical and neurological examination.

The most important method of visualization for diagnosing a brain tumor is magnetic resonance imaging (MRI) of the head. With MRI, a brain tumor is detected in almost 100 percent of cases. Computed tomography (CT) is performed in urgent situations or in those patients who cannot perform an MRI (there are contraindications). In some cases, CT can make sense to supplement the results of MRI. In some cases, for tumors rich in blood vessels, it can add to the diagnosis of angiography (X-ray examination of the brain vessels). In addition, in certain cases, it may be more accurate to indicate the presence of a tumor by studying the brain fluid (puncture of cerebrospinal fluid).

Positron emission tomography (PET) can provide information on the metabolism in a dubious tumor. It can help distinguish benign changes (e.g. scar or inflammatory foci) from malignant ones. In addition, in certain cases, PET can provide additional information: With dynamic follow-up, PET makes it possible to determine if a slow growing tumor has a malignant form (malignancy of the tumor).

To confirm the diagnosis of a tumor and determine its type, it is usually necessary to take a sample of tissues. It can be performed by special small manipulation (stereotactic biopsy) or during the surgical removal of the tumor.

Malignancy and degree of growth of brain tumors is described by the so-called degree of malignancy. The definition of the type of tumor is carried out in accordance with the WHO (World Health Organization) classification in the degree from I to IV:

I degree: It is a benign tumor, slightly different from surrounding tissues (differentiated tumor) and slowly growing. This includes among other astrocytomas of the I degree.

II degree: Such tumors grow into surrounding tissues (infiltrating growth) and can lead to relapses. Perhaps its development in an aggressive tumor. An example is astrocytoma of the II degree.

For the treatment of brain tumors, in principle, three options are available: surgery, irradiation of the tumor (radiation therapy) and chemotherapy. In addition to the classical methods of treatment, a number of new treatment programs are used, especially in patients with rapidly growing tumors, mainly in clinical trials.

The choice of a particular method of treatment depends on the type of tumor and its location in the brain. For any type of treatment, it is necessary: The patient should be informed about possible benefits and alternatives. Sometimes it is advisable to wait and watch the disease.

Brain tumors that are well available for surgery are in many cases removed. Depending on the size and location of the tumor, the surgeon must open the cranium or insert the instruments through a hole drilled in the cranium (transcranial operation). As an alternative, a transsphenoidal operation (through the nose) is taken into account. Such interventions can damage healthy nerve tissue, which can lead to neurological disorders such as speech problems, memory impairment, or gait unsteadiness. In benign brain tumors, as a rule, only an operation is required.

If there is a high risk of recurrence of the tumor, malignant formation in the operation can be removed only partially or the operation is impossible - the doctor can prescribe additional treatment:

Radiation therapy can be used for brain tumors before or after surgery, and as a single method. The aim is to destroy the tumor of the brain by directed irradiation and at the same time to damage as few healthy brain tissues as possible. Irradiation is performed using either an external radiation source or a source (radionuclide) placed directly in the tumor region. Side effects can also manifest as neurological disorders.

In this case, certain medications are used, the so-called cytostatics, which must destroy the tumor. Chemotherapy for brain tumors is often combined with radiotherapy. Then this is called radiochemotherapy. Neurological problems may also occur.