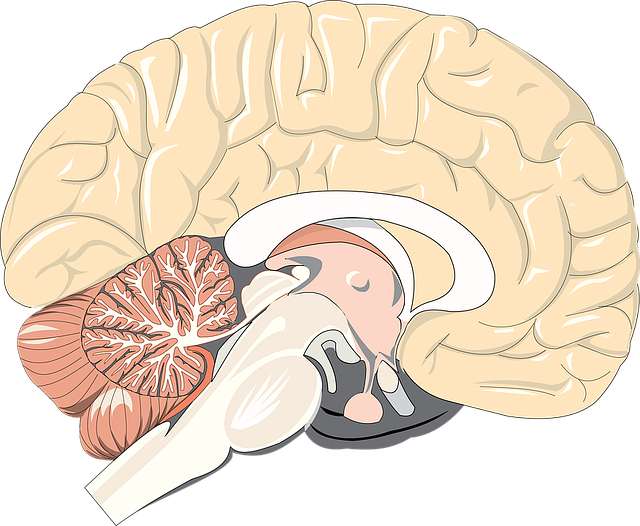 How common are meningiomas?

Approximately six men out of 100,000 develop meningioma. In women, this tumor is much more common than in men. The probability of developing a meningioma increases at an older age. Meningiomas occur more often after radiation therapy of the brain, as well as in people who suffer from type 2 neurofibromatosis.

In principle, meningiomas can occur anywhere in which there is the arachnoid membrane. However, most often they appear on the outer side of the brain, between both hemispheres of the brain (in the area of the sickle of the brain) and in the region of the so-called wing of the sphenoid bone.

How dangerous are meningiomas?

What are the symptoms of meningioma?

Symptoms occur when the meningioma squeezes (compresses) neighboring brain tissue. Since most meningiomas grow slowly and surrounding tissues can adapt to it quite well, they can reach relatively large sizes before they cause disorders. The type of symptoms depends on where the tumor is located and what areas of the brain it affects. Possible symptoms range from the impairment of the sense of smell and paralysis of the facial muscles to headaches and convulsive seizures, as well as mental changes.

How does the doctor make a diagnosis?

If the patient has the corresponding symptoms, then the first visualization examination, often, is computed tomography (CT) of the brain. According to the pictures of CT, doctors, often, can already establish signs of meningitis. These include calcifications in the tumor and, in carrying out the examination with contrast enhancement, intensive staining of the tumor with a contrast agent.

Using magnetic resonance imaging of the brain, it is best to distinguish meningiomas from other types of brain tumors. In some cases, the doctors receive first information about whether the tumor is benign or malignant. However, the most reliable and accurate information about the characteristics of the tumor can be obtained only in the course of microscopic examination of tissue samples.

Quite often, meningiomas are detected accidentally before they start provoking symptoms – for example, if, in other diseases, there is a need for visualization of the head.

How does the doctor treat meningioma?

The most effective treatment is the complete removal of meningioma in an operative way – if the risk in the operation is acceptable. How feasible the operation is in each case depends on how large this tumor is, where it is located and what the age of the patient is.

While there are no symptoms, under certain conditions, treatment is not necessary to be performed immediately. It is enough to observe the tumor first. For this, the doctor regularly takes images of MRI. It is important that he used to monitor the dynamics, not only the last pictures, but also the older ones. Otherwise, he may underestimate the increase in tumor size, primarily with slowly growing tumors.

In certain cases, experts recommend radiotherapy as an initial treatment – for example, in meningiomas, which are difficult to access because of their length and type of growth. Radiation therapy is considered as a method of treatment and in those cases when there is an increased risk of surgery due to the presence of concomitant diseases. Under certain circumstances, prior to irradiation, the neurosurgeon must take samples of the tumor tissue to determine the extent of the tumor.

What are the chances of a cure for meningioma?

Although most meningiomas are benign, there is a relatively high risk of re-growth of the tumor. What are the chances of the cure and whether there is, a need for further treatment depends on whether the meningioma is benign or malignant. On the other hand, the fact is whether the remains of the tumor remain after the operation or not.

Often, surgery is difficult in cases of tumors in the base of the skull, that is, in fact, in the lower part of the brain, especially if the tumors have grown into surrounding tissues. In such situations, the doctor, often, can remove the tumor completely only with the risk of developing irreversible neurological disorders. In most cases, the doctor decides to leave part of the tumor (tumor residue).

The best chance of a full recovery is available for meningiomas of the 1st degree, which can be removed completely. In this case, only routine examinations of the MRI are shown after the operation.

For meningiomas of the 1st degree, which were not completely removed, it is also recommended to conduct MRI control examinations. The need for subsequent irradiation occurs at the time when the residual tumor increases in size.

The probability of recurrence of the tumor is much higher with meningiomas of the 2nd and 3rd degree. With such tumors, subsequent radiotherapy is indicated, even if at first glance they were completely removed. If there are remains of a tumor, higher doses of radiation are necessary.

Is there a possibility of medical treatment of meningioma?

There are experimental therapies using hormone therapy and other methods, which, however, have not yet been included in the standard treatment program.

In some situations, the drug therapy is important. For example, if there is cerebral edema in the area of the tumor, under certain circumstances, the doctor recommends an anti-edema therapy with cortisone before the operation, and for a short period after it. If there are convulsive seizures with a meningioma, treatment with anticonvulsant medications is necessary. At the end of the treatment of the tumor, the patient may again gradually stop taking these medications as agreed with the treating doctor.