How to interpret renal pain properly

Renal pain can conceal various diseases of varying severity. Impaired renal function is found often with routine blood and urine tests. In addition, back pain or pain in the kidney area can be the reason for visiting a doctor. In this case, the doctor should find out whether the back pain or pain in one of the kidneys localized. 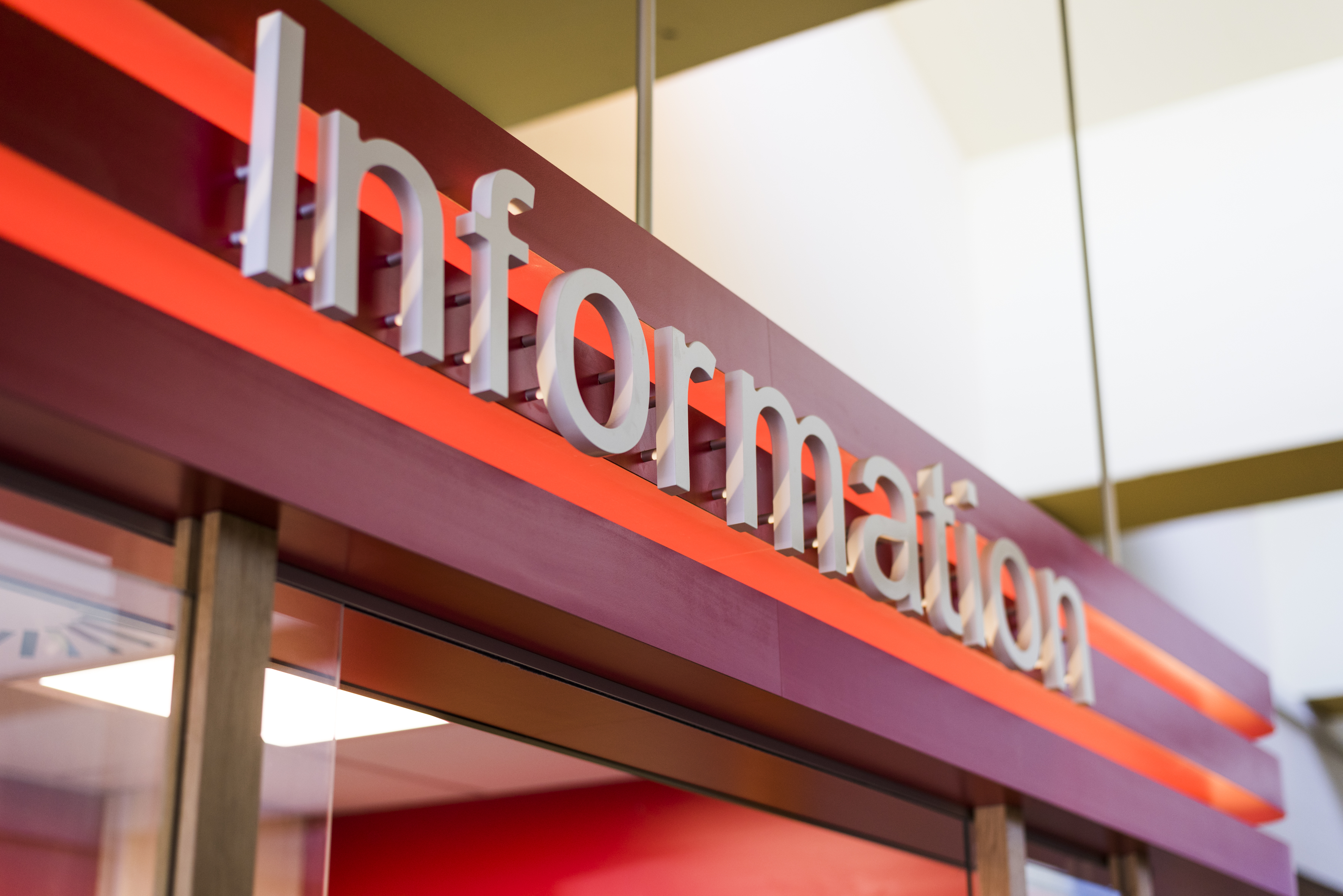 Renal pain is localized as flank pain, especially in within the renal pelvis region. Depending on whether there is a pain in one or both kidneys, it can be localized on the right, left, or on both sides. While back pain disrupts mobility and often force to hold the body in a bent position, the renal pain does not always cause such symptoms. If, with a slight flickering with the edge of palm at a distance of two to three fingers above the iliac crest, the pain occurs or worsens, this is a sign of a renal problem. Urine analysis can confirm the diagnosis.

Renal pain can also occur during pregnancy, but it is initially difficult to determine whether this is a case of back pain or renal pain. Kidney problems occur during pregnancy, when urine is returned to the renal pelvis due to pressure on the urinary tract. In this case, the reason may be the stagnation of urine in kidneys, which requires immediate treatment.

Renal gravel as the cause of renal pain

In case of renal pain, you should always consult a doctor. It can indicate the presence of serious diseases. Such diseases, for example, may include:

Renal gravel occurs when urine is supersaturated with calcite-promoting substances, such as calcium, oxalates, phosphates, uric acid and cystine. Therefore, people prone to the formation of concrements, should refrain from consuming coffee, black tea and alcoholic beverages, as they enrich urine with substances that promote concrements formation.

Usually, some substances (for example, calcium-binding citrate) make it difficult to extract uretic substance from urine supersaturated with the same. However, if these substances are present only in small amounts, this promotes the formation of first tiny crystals called sand. Under favorable conditions, larger renal gravel emerge of this sand with time.

Renal colic as a result of renal gravel

When we talking about sand or small concretion with the use of large amount of liquid (within a few weeks) 80 percent of these can excrete independently through the ureters and the bladder without causing severe pain. At home, you can additionally apply moist compresses on the waist and take hot baths.

On the contrary, if a large calculus leaves the kidney, painful colic often arises. In such cases, abundant drinking is not enough. Concretion requires either crushing by shock waves from outside, after which the fragments excrete on their own, or extraction using an endoscope during an open operation. Gravel dissolves partially when taking certain medications.

Disease is asymptomatic at the initial stage. However, in later stages, patients experience often the chronic urinary tract infections, renal pain and sometimes have blood in their urine. As a result, kidney is coping worse with its function. Treatment of cystic nephropathy involves primarily the reducing of symptoms severity.

Kidney cancer as the cause of renal pain

In kidney cancer, the early manifestation of disease symptoms is rare. In later stages of kidney cancer, in addition to flank pain, the high body temperature, depression, loss of appetite, blood in the urine and, in some cases, bone pain observed.