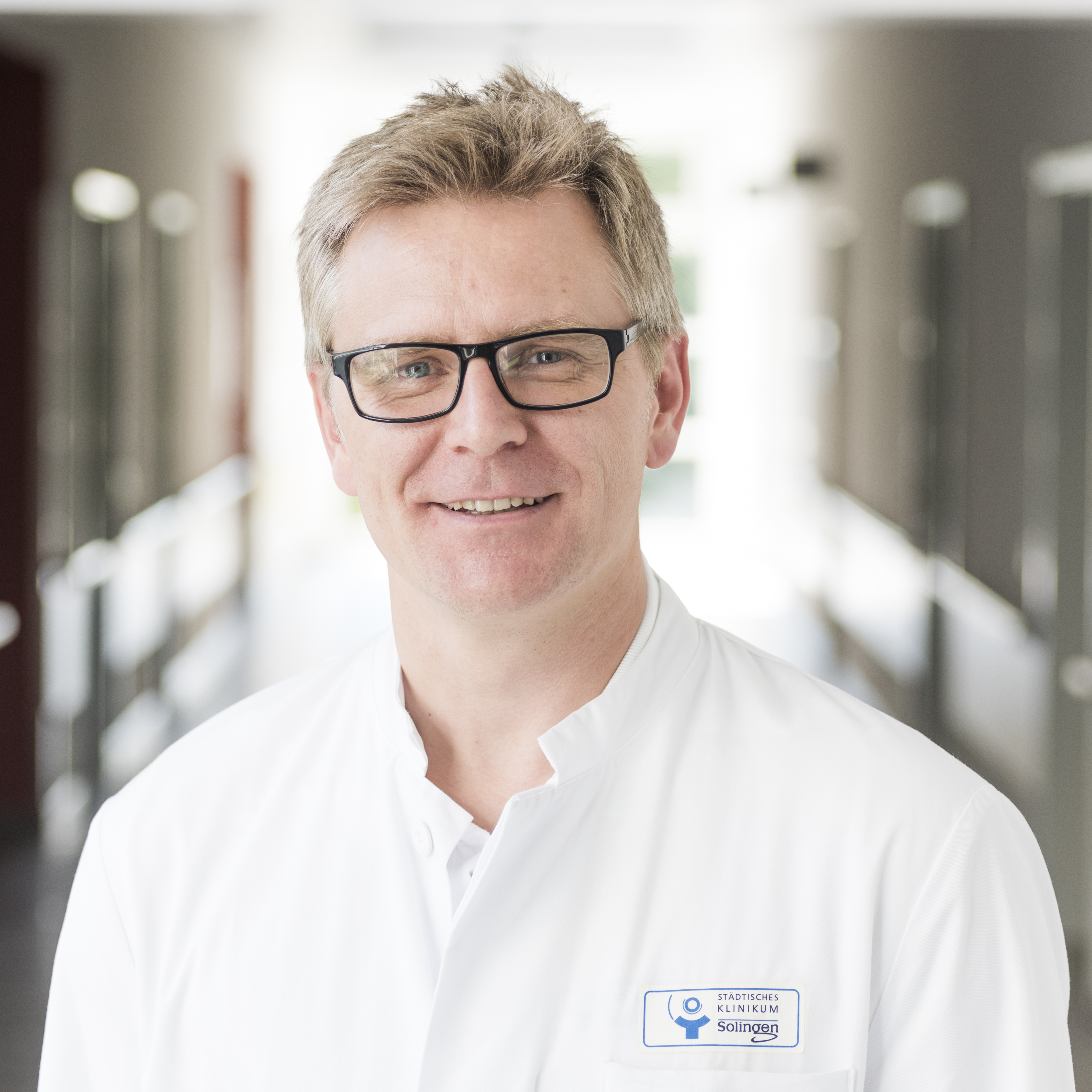 Additional specialization: oncology in the field of gynecology

Major in: medicine; Certification: state exam (received scholarship from the Educational Foundation of the German people)

Working group in endoscopy at German Society of Gynecology and Obstetrics

Working group in gynecological oncology (AGO)

German Society of Ultrasound in Medicine and Biology (DEGUM) 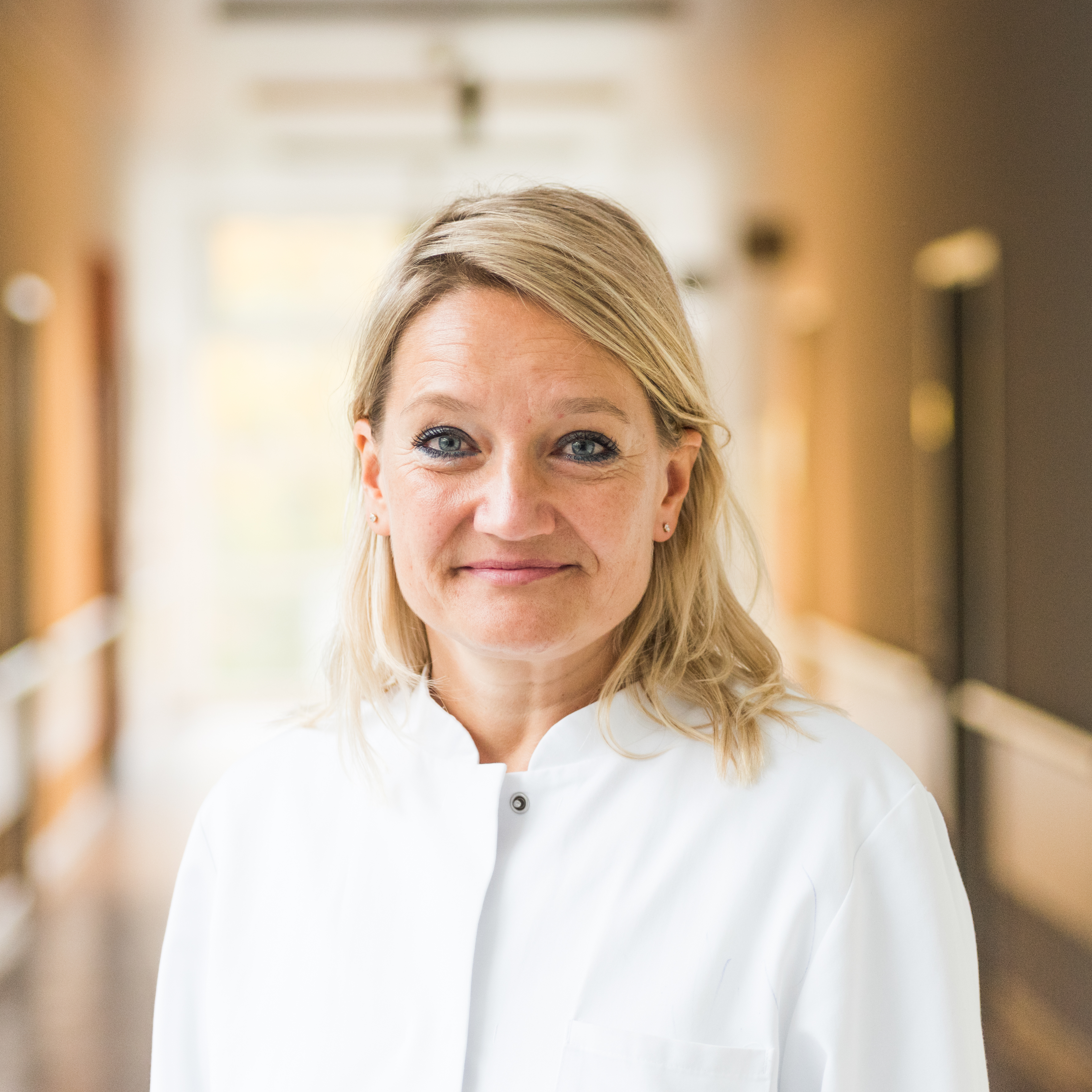 HEAD OF THE DEPARTMENT OF SENOLOGY AND MAMMOGRAPHY

Dr. Manuela Seifert is the new leader of the Department of Senology and Mammology at the City Clinical Hospital in Solingen, Germany.

SOLINGEN – on October 1, 2016, Dr. Manuela Seifert took over the management of the Department of Senology and Mammology of the Clinic as part of the Department of Obstetrics and Gynecology of the City Clinic of Solingen. In the person of Dr. Seifert, the Clinic has acquired an experienced and well-known in the region specialist in the field of mammology, which is available to patients and is ready for future cooperation with private practitioners as a partner.

Dr. Manuela Seifert graduated from residency in the field of obstetrics and gynecology in the former St. Anthony Hospital in Wuppertal. After joining the Helios Clinic in Wuppertal in 2012, she expanded her field of work to senology. Since December 2001, she has been the head of the Department of Obstetrics and Gynecology at the gynecological clinic of St. Anthony and St. Joseph Clinical Union in Wuppertal under guidance of Falbred, MD, and then began to develop the field of senology.

Dr. Seifert has extensive experience in the diagnostics, treatment and follow-up of patients with breast disease. In the diagnostics of patients, she had the benefit from qualification in the field of ultrasound examination of the mammary glands by the step-by-step training scheme DEGUM (German Society for Ultrasound in Medicine). The surgical spectrum of Dr. Seifert covers all methods of organ-preserving operations on the mammary glands. Procedures for reconstruction are performed in close cooperation with plastic surgeons. Thanks to cooperation with the family center for breast cancer, the University Clinic of Cologne provides counseling for patients suffering from genetic diseases of the breast.

Personal care for every patient with malignant breast disease among oncological aspects has a particular interest to Dr. Seifert. For the patients of the mammological clinic in the Clinic of Solingen, this represents the attractive extension of the spectrum of previously provided services. Dr. Manuela Seifert is 47 years old; she has a twelve-year-old son. She lives with her family in Remscheid. She was born in Leipzig and moved to Bergisch in 1989. She received medical education in Düsseldorf; her work experience is focused on Wuppertal. Dr. Seifert settled in Bergisch. She loves nature, which she enjoys while walking on mountain bikes and hiking.

Nilgün Arslan – Specialist in the field of gynecology and obstetrics

Alina Kessner, MD – Specialist in the field of gynecology and obstetrics

Silvia Klimpke-Fortmann – Specialist in the field of gynecology and obstetrics

Monika Kulczyk – Specialist in the field of gynecology and obstetrics