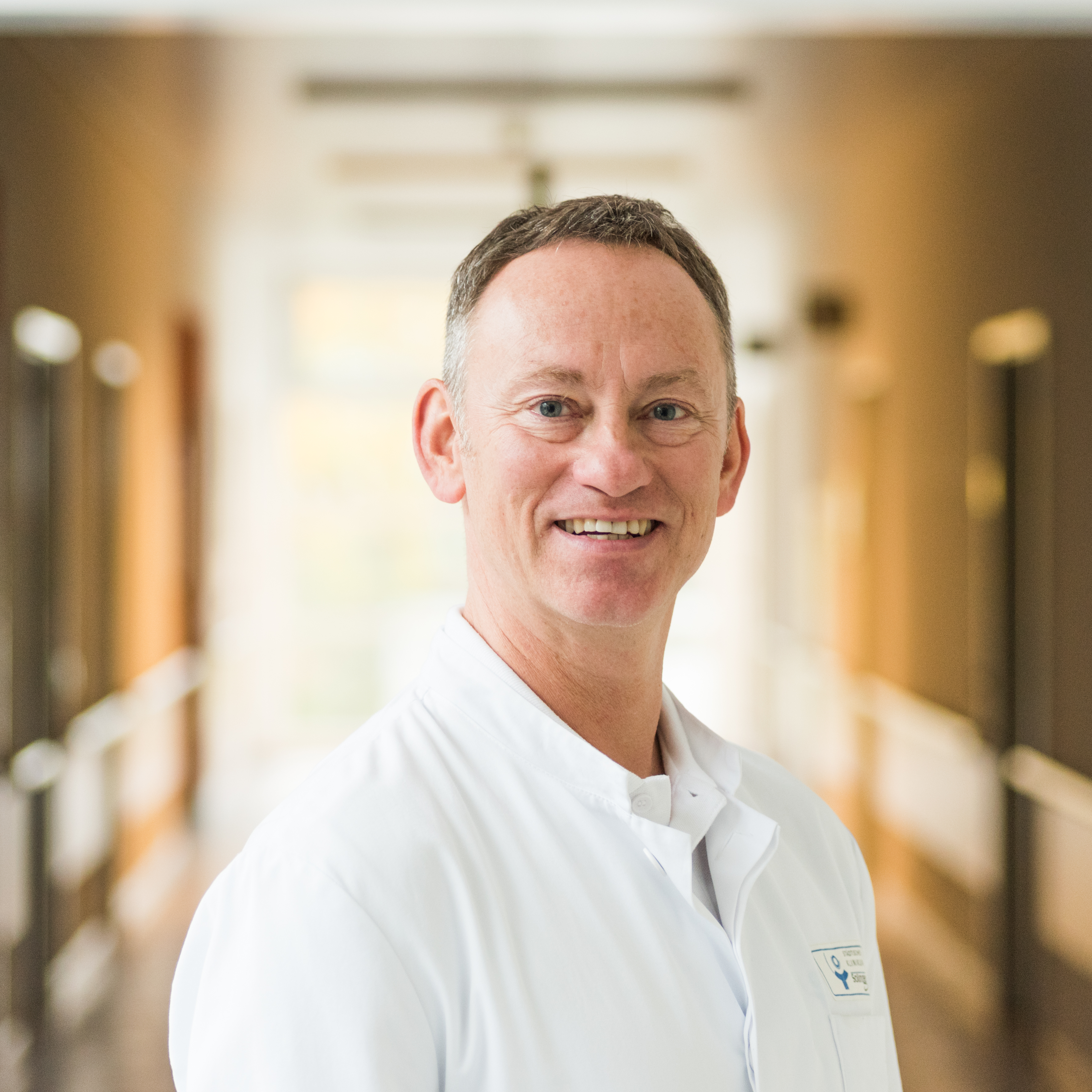 Professor Boris Pfaffenbach, MD, (*1962) is a German academician and a specialist in the field of internal medicine and gastroenterology.

In 1990, Pfaffenbach received an approval certificate to medical practice.

In 1991, he received the degree of MD at the Friedrich Wilhelm University in Rhine.

In 1996, he completed his professional development as a specialist in the field of internal medicine. A year later, he expanded his specialization, including the field of gastroenterology.

In 1998, Pfaffenbach defended his doctoral dissertation at the Ruhr-University Bochum.

From 1998 to 2001, he worked as a senior doctor in the Medical Clinic No. 1 of the City Clinical Hospital in Solingen, and in 2000, he received a diploma in quality management of medical support.

From January 1, 2002 until March 31, 2008, Pfaffenbach served as the chief doctor of the Clinic of Internal Medicine of the Bethlehem Hospital in Stolberg.

Since April 1, 2008, he has been working as a head of the Department of Gastroenterology at the City Clinical Hospital in Solingen.

Since 2003, he has been a professor at Ruhr-University Bochum.

Dr. Pfaffenbach lives with his family – his wife, daughter and two sons, in the city of Solingen.

As listed on Bookimed