Main > About us > History 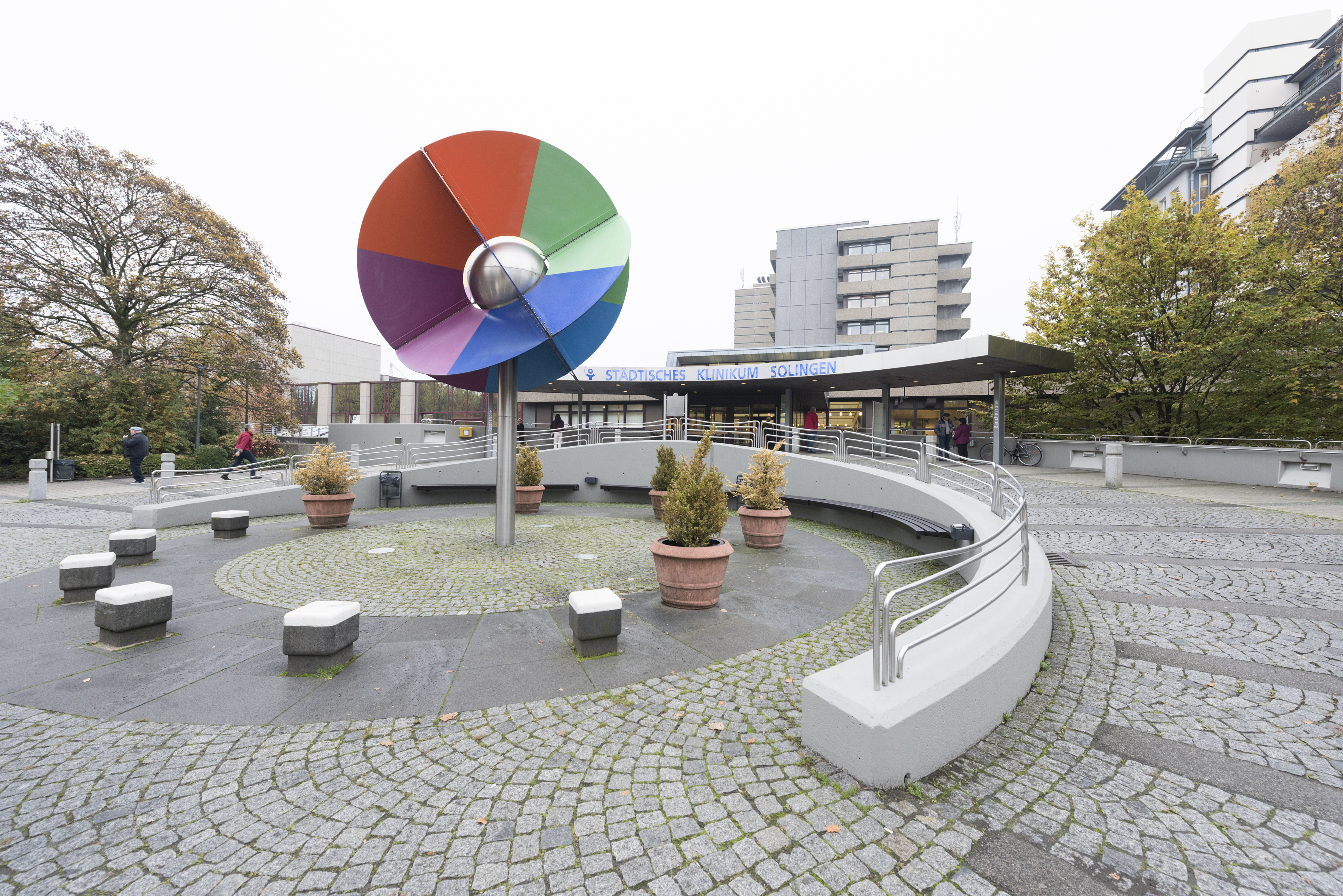 Municipal clinic Solingen has a long, 150-year tradition. Even before the opening of the first city hospital, in the first half of the 19th century there was already a "hospital apprentice". To maintain this hospital of masters and apprentices had to annually pay a certain amount. A memorable contribution came in the 19th century a practicing ophthalmologist Dr. Frederick Herman de Leeuw, who came to Hanover in 1813. Thanks to his success in the treatment of the widely spread diseases, trachoma, he quickly became famous. Patients from many countries came to him to ease his suffering.

50 years later, in April 1913, was held the ceremony of laying the first stone at the site of today at the hospital. New big hospital was the General for the cities of Solingen, Wald, Penig and Hesaid. The move to the new building with a 330-bedroom hospital beds took place in 1915году.

Since then, the city hospital, Solingen has become one of the most modern medical centers in the region. In the framework of the extensive refurbishment that was approved in the 60-ies of the last century, the new main building on Gotenstrasse to be put into operation in 1974. The second phase of construction took place in the early 1990s, in which were built three buildings.

Since then, departments and institutes clinics repeatedly reconstructed to meet the medical standards.

As listed on Bookimed