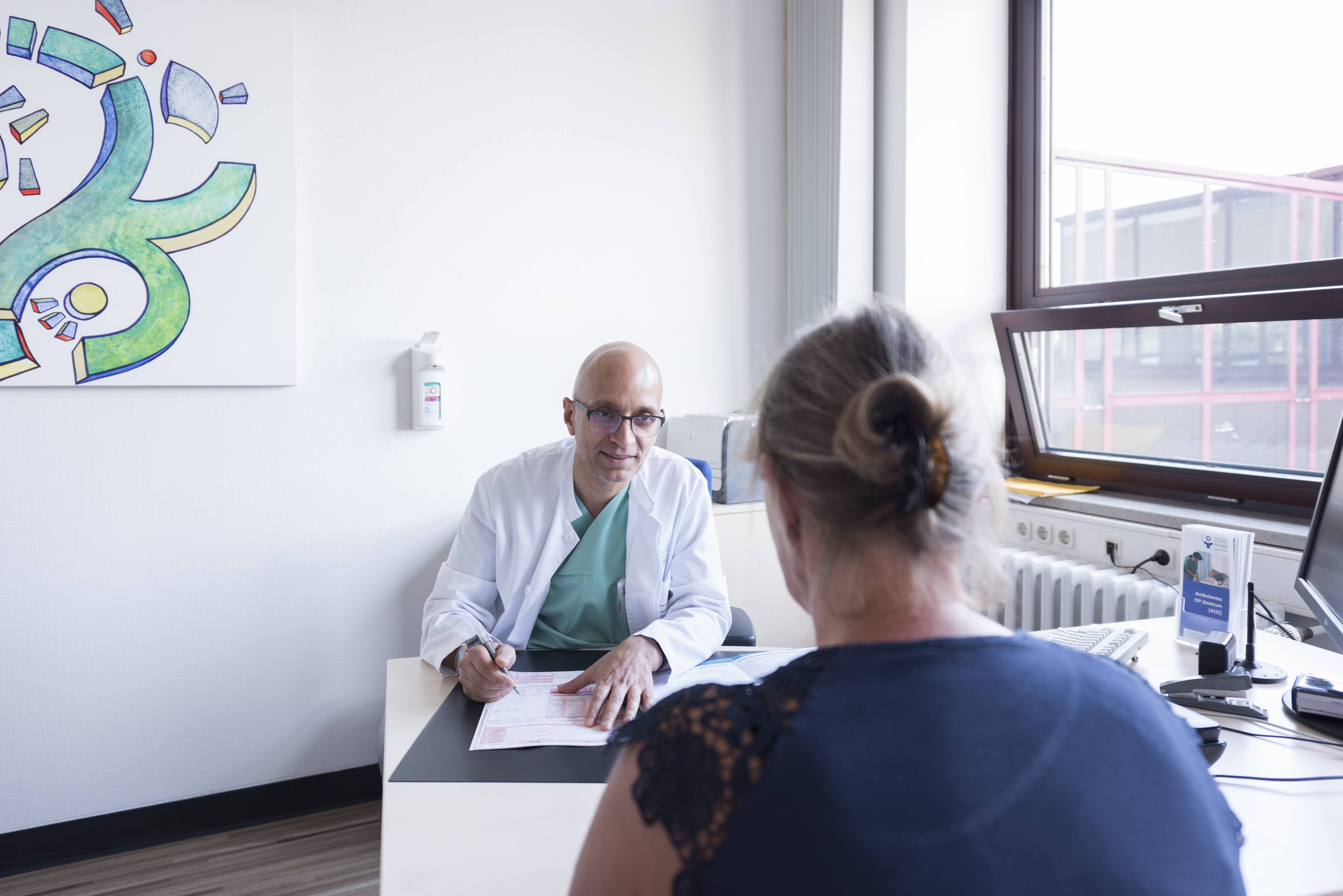 How to spot cancer early?

If you notice on Your body one or more of the following changes, in this case it is recommended to consult a doctor. However, in most cases, we are not talking about cancer and other diseases. If all is a malignant change in tissues, it is possible that the doctor will be able to detect it while still in the early stages then there is a chance that the disease can be cured. In some cancers, such as testicular cancer, cure rates can exceed 90 percent, if they are detected in time.

Usually, early cancer does not cause any symptoms. However, there are warning signs that may indicate malignant disease. It is important to recognize these signals and, thus, to maximize the chance for recovery. Therefore, carefully watch your body and pay attention to the following symptoms:

Even if such symptoms often are caused by benign diseases, only a doctor can clarify this. In addition, it can reduce symptoms by assigning a suitable treatment.

Center cancer treatment Clinics Solingen - one of the best in Europe. Contact us for a free consultation or second opinion.

We have Russian speaking staff.