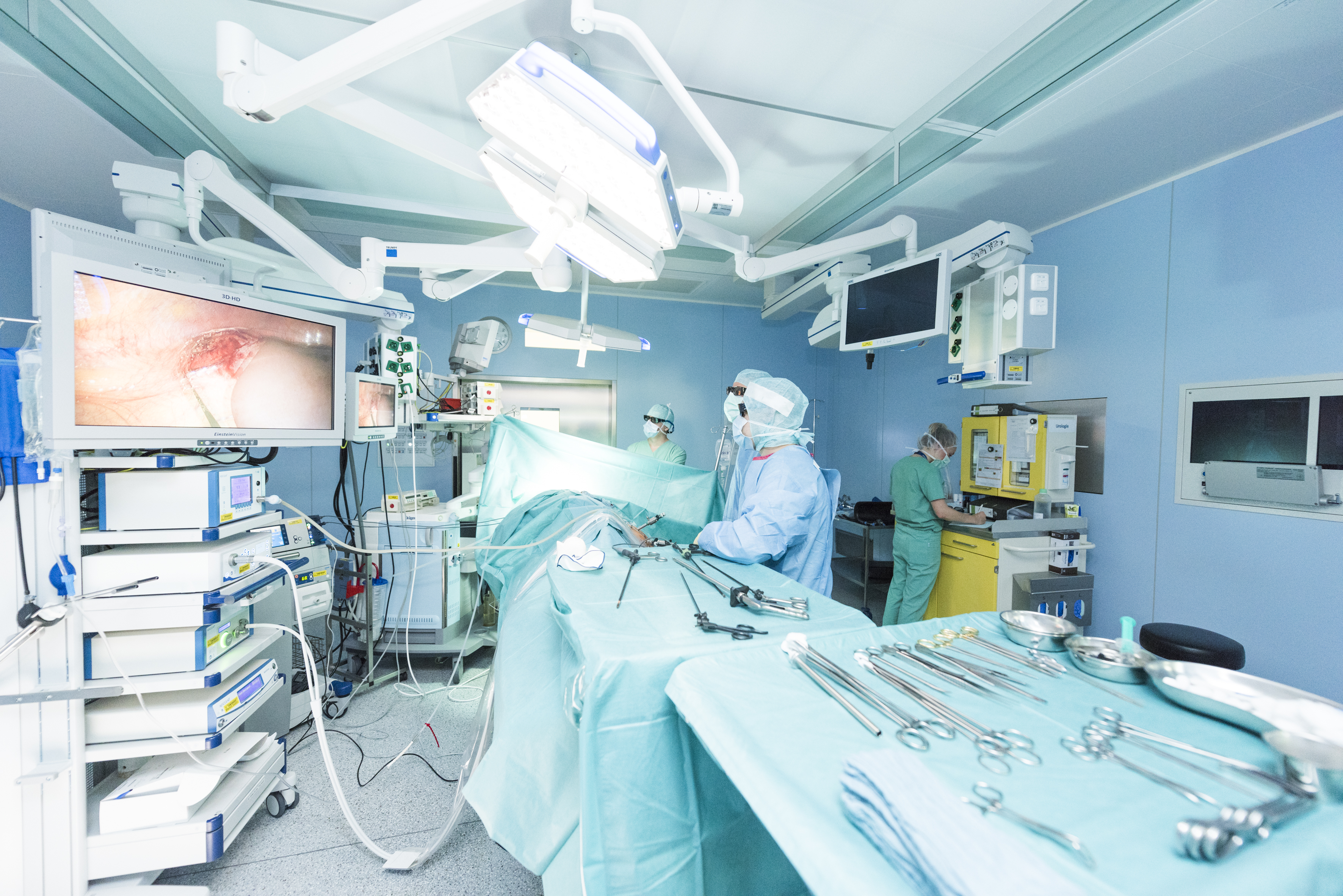 Myocardial infarction remains the most frequent causes of death in Germany. Every seven minutes stated the death from the direct consequences of this acute heart disease. Timely medical assistance is the key to successful treatment. Without it, human life in great danger.

Myocardial infarction is caused by blockage of the coronary arteries. To prevent this, you must open the clogged artery as soon as possible to restore blood flow.

To prevent this acute condition pre-surgery is performed bypass surgery of coronary arteries of the heart.

The progress of the operation

The operation depends in most cases on the condition and number of contractions. Most patients need a so-called open intervention. What it means: the chest is opened along the sternum and is called artificial heart. To supply the body with blood enriched with oxygen requires the heart-lung machine. Thus, there is the possibility of operation outside heart, and thus, in optimal conditions.

During coronary bypass surgery uses veins of the legs, which in this case bypassing narrowed areas of the coronary vessels of the heart. To surgery on the leg was held with minimal interference and fast recovery, vein surgery be performed, if possible, a minimally - invasive method – to make microscopic incisions with minimal disruption of tissues.

In some exceptional cases, there is also the possibility of double bypass surgery and minimally invasive method. In this case, access to the chest with minimal. Sometimes a respirator is not being used. The shunt may be routed in the same way as when you open the chest, the so-called CABG surgery.